While there’s nothing I love more than enjoying a new film at the theatre, there’s something so nice about staying at home and having a movie night. Whether you love the comfort of home like I do, or want to save money – you shouldn’t have to sacrifice the fun of dinner and a movie. So I’m bringing you a great deal on Home Chef meal delivery, and giving you a list of my favorite new Blu-ray releases. Which will surely make the best of your Fall nights in.

If you’ve never tried a meal kit before, now’s the best time! Home Chef is a service that sends all the ingredients for tasty meals right to you. You can learn a little bit about cooking while saving yourself time and stress around meal planning. Right now you can get $35 off your first meal delivery box, and $10 off your second. Essentially, you get 6 meals for $25!

They even have vegetarian options. So head over here and get your first box now!

Now that dinner is sorted out, let’s talk movies…

There are a few films that I’ve just really enjoyed over the last few months, a couple of which have been newly released on Blu-ray. I’m a sucker for a nice movie night, so here are a few that I would recommend.

A man turns to an experimental device to help him after he’s paralyzed in a vicious attack, which left his wife dead. The device is a high-tech chip that gives him unparalleled abilities, but it may not be the saving grace he was hoping for. Written and directed by Saw and Insidious creator Leigh Whannell, Upgrade is the best of revenge thrillers mixed with a masterfully creative futuristic world. With a stellar team behind the name, Blumhouse proves they can branch into various genres and still kill it.

You can catch this incredible sci-fi/horror film on On Demand services, as well as Blu-ray. 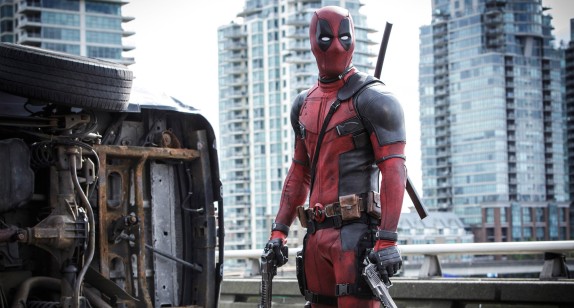 A double feature is always lots of fun, so why not have a back-to-back viewing of Deadpool and Deadpool 2, which has just been released on DVD and Blu-ray. Ryan Reynolds delivers in every moment of both movies, which have to be the most entertaining superhero films to ever exist.

To honor their late friend, a group of guys embark on a hike in northern Sweden. When they need to take a shortcut through a more wooded area, they find themselves stalked by something in the night. Based on the 2011 novel of the same name, The Ritual seems like a familiar film, but the horrors inside are something unexpected and beautifully delivered.

This film is currently being streamed on Netflix. 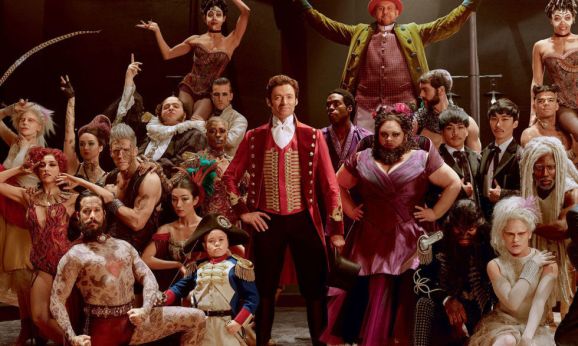 Looking for a fantastic musical with every bit of Broadway charm? The Greatest Showman delivers just that. With Hugh Jackman starring as the famous P. T. Barnum, this film tells the story, albeit mostly fictional, of how Barnum created his circus of dreams. With an incredibly talented cast and unforgettable songs, this is the perfect film to enjoy with anyone and everyone.

You can get this movie on Blu-ray with a sing-a-long feature, as well as all digital rental platforms.

Get into the Halloween spirit… 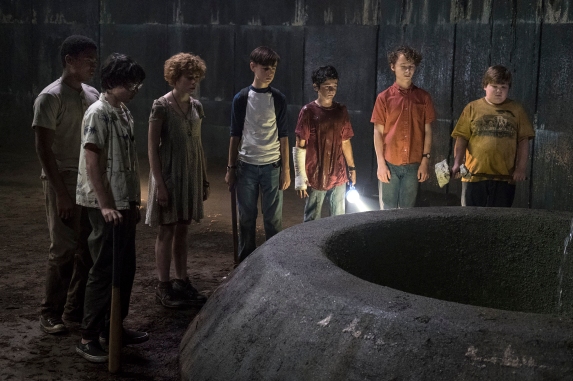 Fall is fast approaching, which means my favorite holiday Halloween. It’s never too early to start your spooky marathons, so check out my 13 Favorite Horror Films list, for 13 freaky flicks to enjoy on a night in.

This post is in part sponsored by Home Chef and Sittercity. 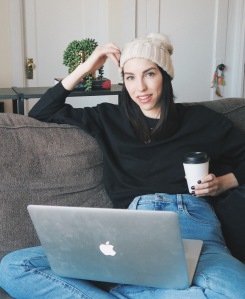 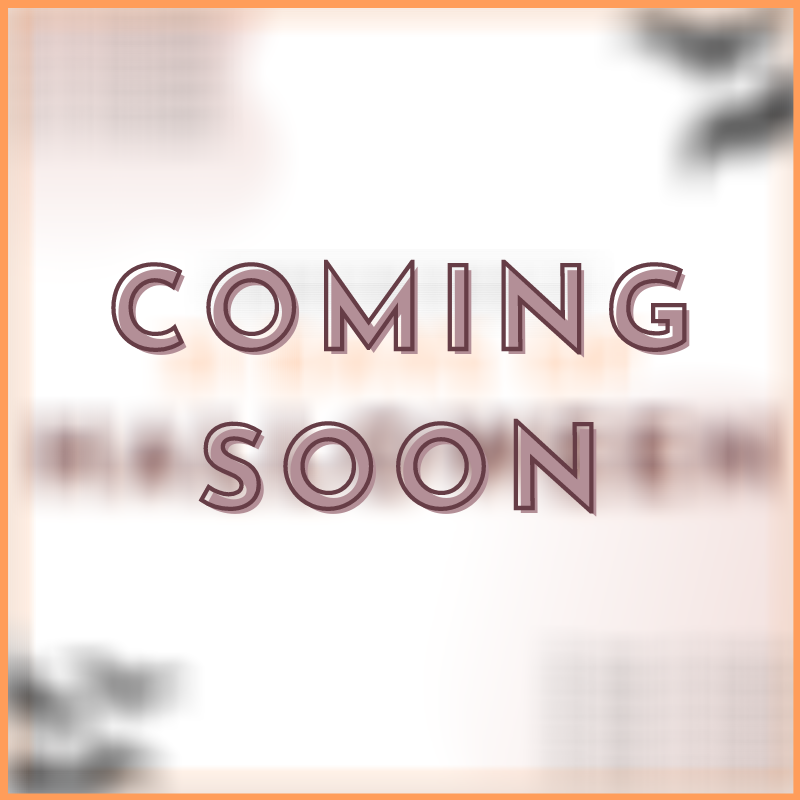