It’s been almost five years since I began this blog and it has been such a creative and educational experience – one that I didn’t expect it to be. I’ve always tried to think of ways to switch things up and add new series or features. Going into 2020, I promised myself I’d make some big changes for Jordy Reviews It and I’m so thrilled to announce that one of those is starting this month!

After a long time writing solo, I am excited to be bringing on three film enthusiasts to act as contributors! Every month I will feature one of their articles, to add a different voice to the site. While I’m a massive horror movie fan, these ladies will tackle some genres I don’t often highlight, with their own unique take. Keep reading to meet them! 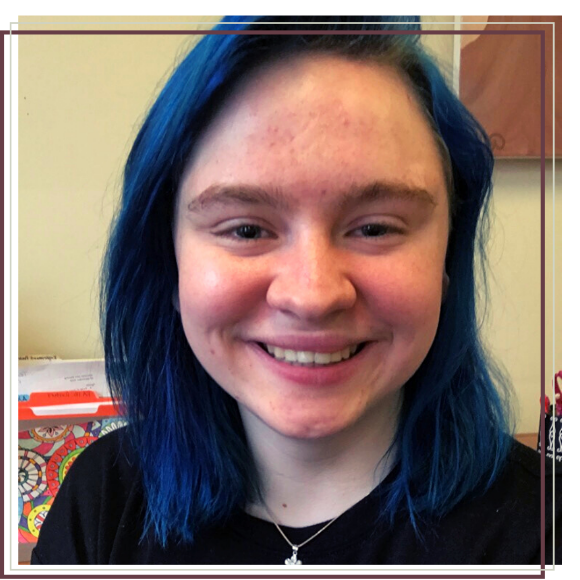 Amanda started writing with video game reviews, every 12 year old boy’s dream! She has worked in TV development and children’s theater. She writes and produces a podcast called Logdate.

She finds a way to write about almost anything, and loves stories that inspire happiness and change. And, she has bright blue hair! 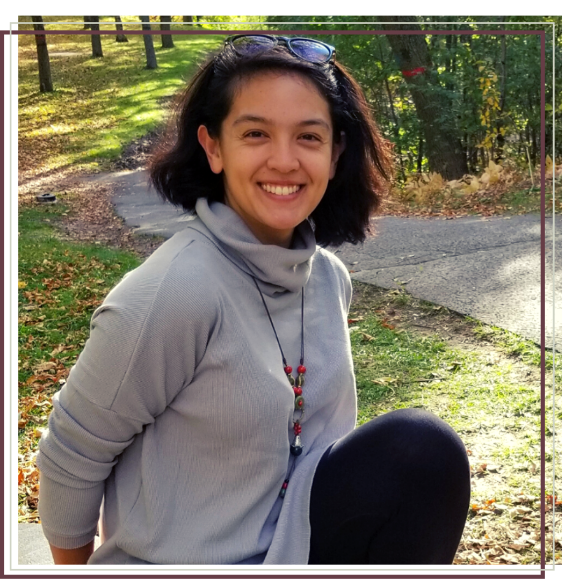 Marinella hails from her travel blog My Open Passport and her marketing company. Though these are some of her passions, she is a big fan of film, which was her second degree after Marketing in university.

She is a lover of all genres, but tends to get drawn to documentaries, drama, action, and foreign films/series, especially since she also speaks Spanish and French. 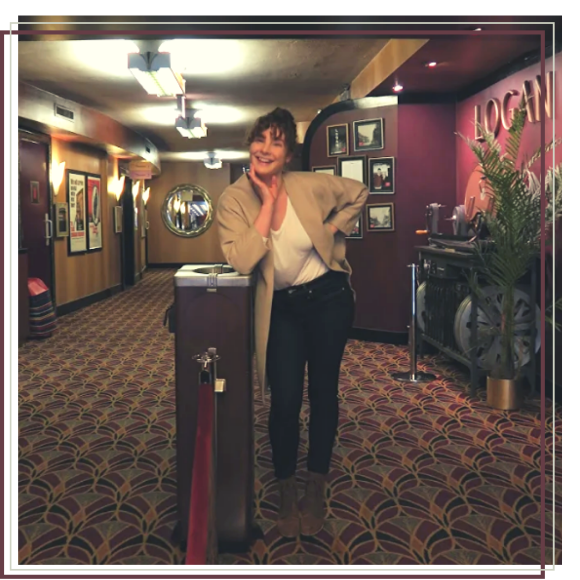 Catherine is a Behavior Analyst who works with special education students by day, and analyzes film by night. After she became a member of the Chicago Music Box Theatre, the variety of films they showed opened up her world to unexpected interests in horror and obscure classics, particularly ones with practical effects!

She attended the 2019 Cleveland International Film Festival and was fully captivated by the film community.

0 comments on “Introducing the JRI Contributors!”