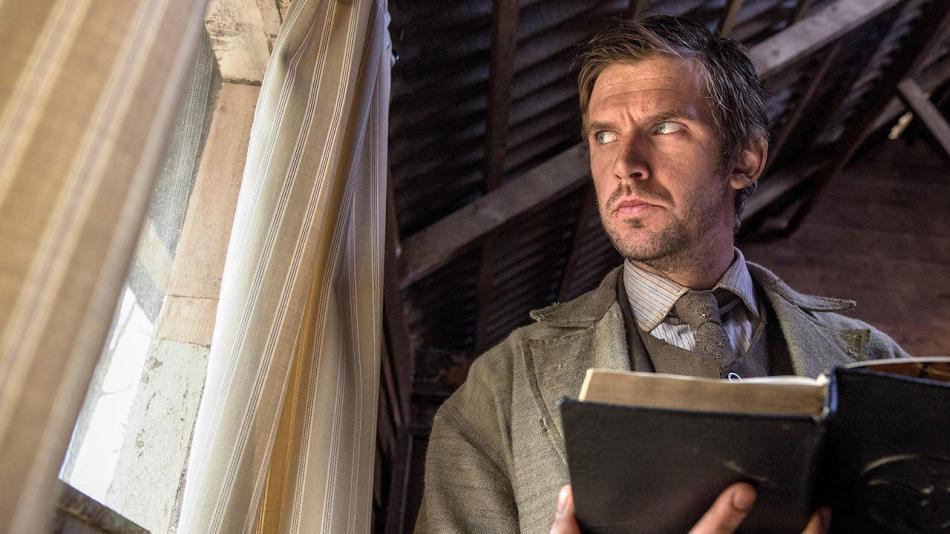 Searching for his sister who’s been kidnapped, a man treks to a remote island in search of her. He will soon discover the horrors within as the land bares home to a disturbing cult. Apostle may look like a typical period piece on the surface, but the horrors that divulge within take it to another level. 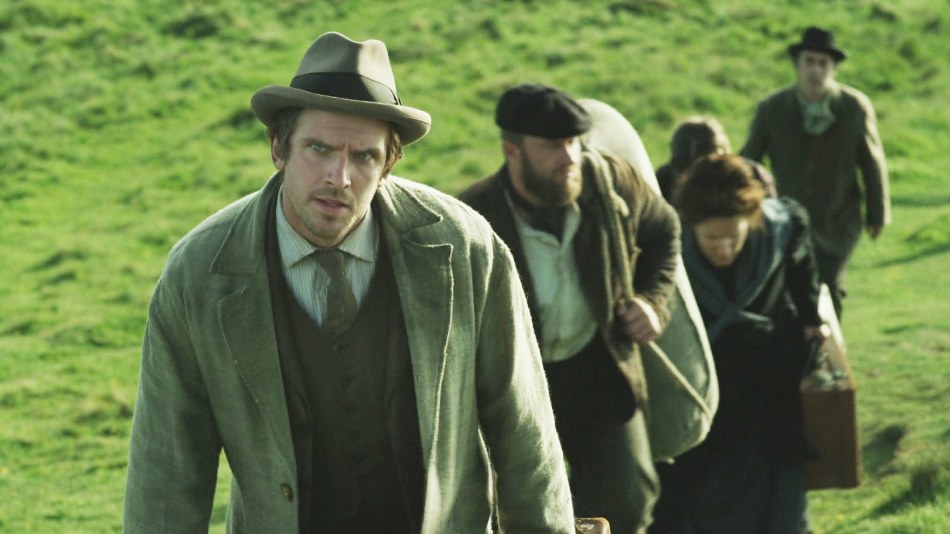 When his sister Jennifer is kidnapped by a cult, demanding ransom, Thomas (Dan Stevens) sets off to travel to the remote island, infiltrating the compound and rescuing his sister. The people on the island are all believers of Prophet Malcolm Howe (Michael Sheen), who speaks to a goddess that allows the island to thrive.

The cult has cut ties with anyone from outside their community who are nonbelievers. That has become troubling for them as their crops are dying and animals are no longer reproducing. In order to save the island, the leaders had planned the kidnapping of Jennifer in order to get money from her wealthy family. However, things are not going as according to plan.

As with any cult, Thomas is weary of their every move and disturbed by some of their methods. However, he begins to realize the island may have darker secrets and horrors beyond what he, or Prophet Malcolm, could have imagined. 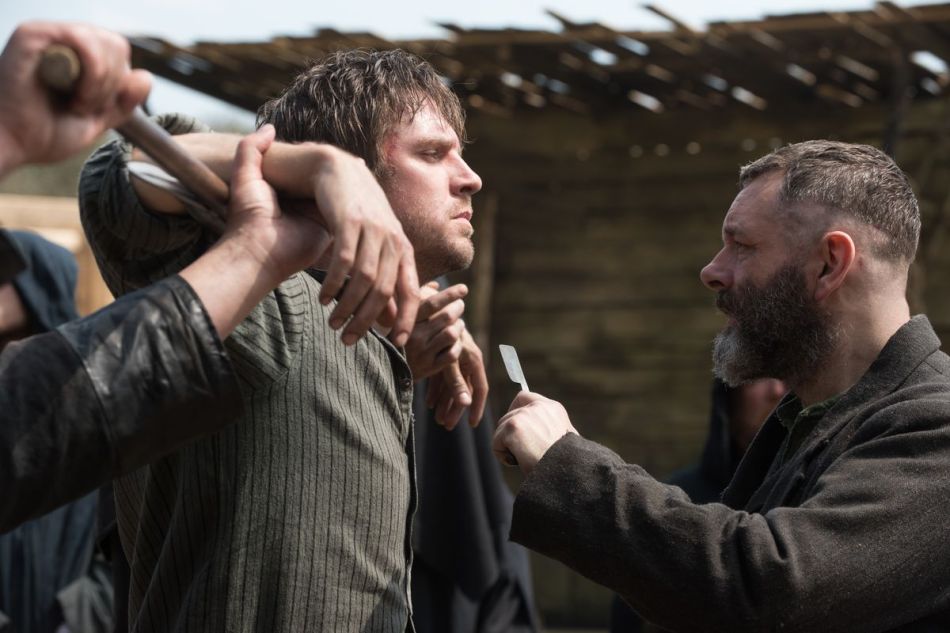 I feel as though Netflix cannot be stopped with their original content this month. Apostle is another fantastic entry to their catalog, with an amazing cast and a captivating story. Sheen dominates the screen with his chilling performance, something he excels at with all of his villainess roles. Respectfully, Stevens also nails his portrayal and especially shines as his character begins to crack under the emotional pressure.

The film perfectly balances its supernatural elements with the real horrors of what fear and paranoia can do to people. Both will continue to disturb and frighten you throughout, and leave you captivated till the end.

Apostle is available on Netflix

0 comments on “Dan Stevens Infiltrates a Cult in APOSTLE”