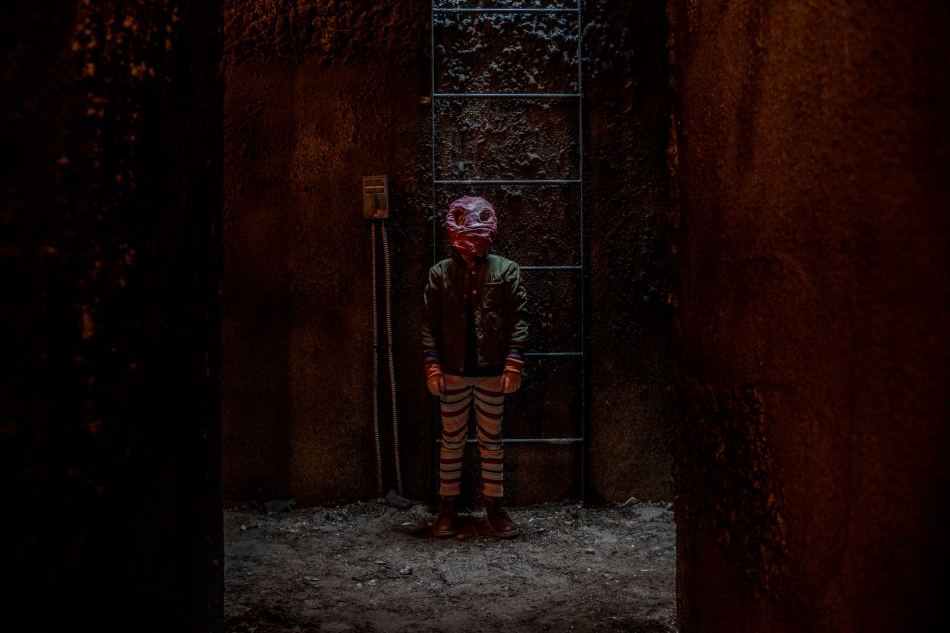 An urban legend inspires a young girl to commit a heinous act. Fifteen years later, she comes to terms with her repressed memories of that day, and slowly realizes the legend may hold some truth. Mercy Black is a Blumhouse Productions film, written and directed by Owen Egerton. The story is seemingly inspired by the Slender Man story, and the real-life tragedy at the hands of the tale. However, this film creates a new monster and does exactly what the 2018 film failed to do… meaning this one is actually creepy. 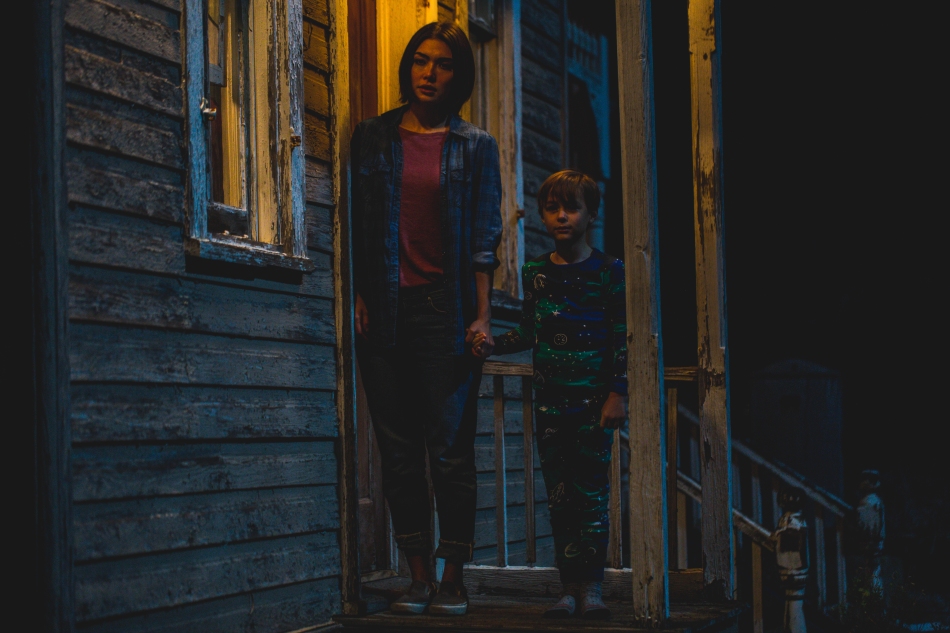 Marina (Daniella Pineda) has spent the last fifteen years in in-patient care at a psychiatric facility. As a child, Marina was responsible for luring a young classmate into the woods and stabbing her. She claimed to have done it in order to appease Mercy Black, a legend of sorts. Through treatment, Marina has come to the realization that she suffers from several mental disorders and that Mercy Black is not real.

Her doctor (Janeane Garofalo) sees immense progress and approves her releases to her sister Alice (Elle LaMont). As she gets used to her life outside of an institution, she finds that the legend of Mercy Black has gained even more infamy. While she continues to repress the memories of that day, her nephew begins to dig into the story, becoming his new obsession. Marina must face the horrors of what she’s done in order to protect her nephew from being consumed by the tale of Mercy Black. 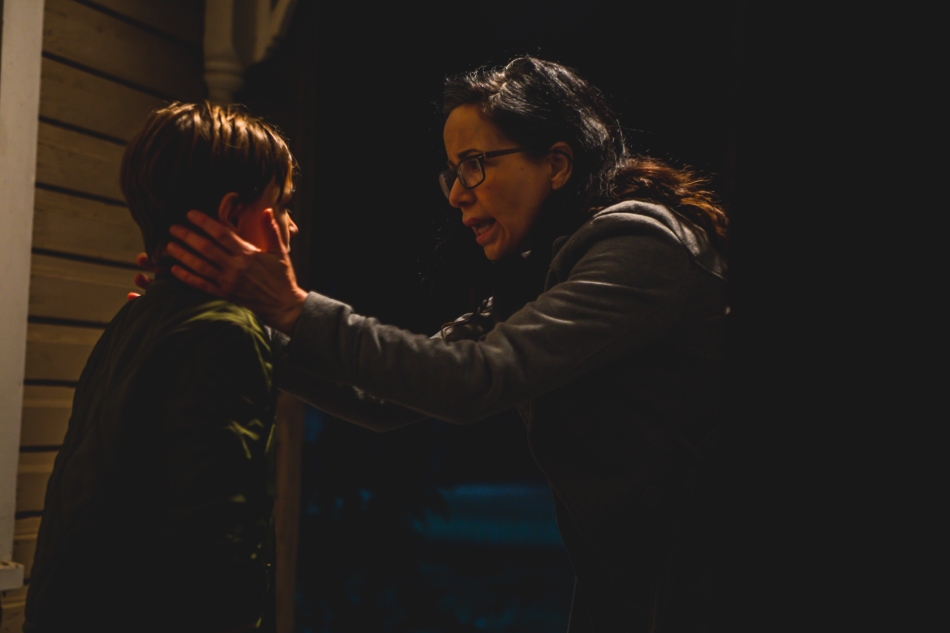 While the film has an obvious ripped-from-the-headlines plot, I felt it did a good job of not glamorizing the event. This is something that plagued the 2018 Slender Man film release, which may have led to the filmmakers lightening the films intensity in the end. That film really failed to scare audiences, and was just all around bad.

This movie really creates a tone unlike the other film. It has great creepy settings and the iconography of Mercy herself is unsettling. I find the idea of creating an organic representation of the entity more startling than having a realistic approach. Sort of that terrifying scarecrow in the distance, leaving the viewer to wonder if it’s truly inanimate.

It’s a great addition to the Blumhouse catalog – a real spooky flick you’d want to watch lights out, popcorn in hand. It was also wonderful to hear that the film supported a huge female presence during production, with various roles behind the camera and in front. That’s definitely something I enjoy supporting.

You can catch Mercy Black streaming now on Netflix! 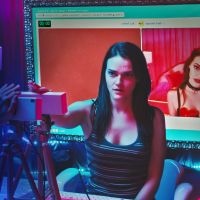 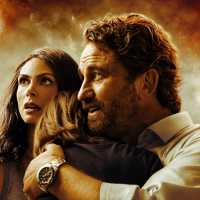 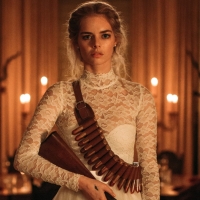 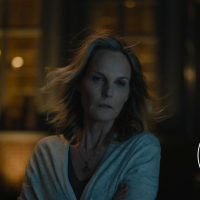