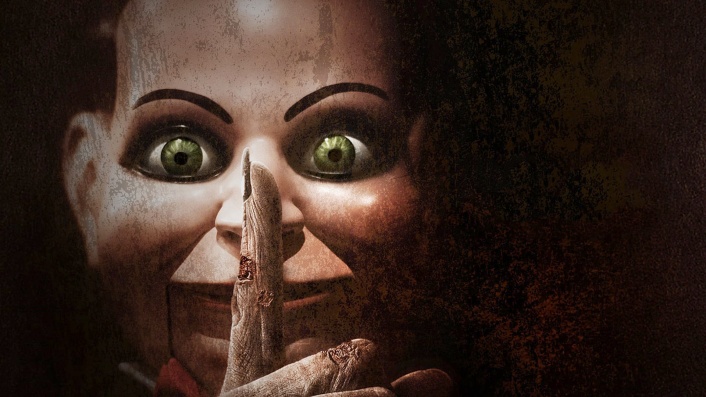 A couple of years ago, I wrote an article titled In Defense of As Above, So Below. It was essentially me explaining why the somewhat failed film actually deserves a second look, and a little more credit. I wrote that article during my first “31 Days of Halloween”, so I thought it was time for me to defend another flick. So let’s discuss the unnerving 2007 flick, Dead Silence.

The film is the post-Saw child of director James Wan and writer Leigh Whannell, starring Ryan Kwanten, Donnie Wahlberg, and Amber Valletta. Sadly, the supernatural horror film wasn’t able to capture that same cinematic spark as the aforementioned franchise had. But despite some harsh reviews, and an unimpressive box office take, I have to say, there’s something there worth praising.

Dead Silence follows Jamie Ashen (Kwanten) as he returns to his hometown of Raven’s Fair, after the brutal murder of his wife. The two had received an anonymous gift earlier in the day – an old ventriloquist doll that had been marked as property of Mary Shaw. She was a ventriloquist from Raven’s Fair who had become a sort of ominous legend.

When Jamie arrives home, having not visited in some time, he connects with his estranged father for information on Mary Shaw. She was believed to have committed a heinous crime and in death, her spirit would cause harm to anyone who screamed if they saw her. Jamie dismisses the superstitions of the townspeople, but will soon find that the legend is not just a simple tale.

Sadly, the story is what inevitably failed this film. The idea of Mary Shaw has all the workings of a solid legend, and one that does produce effective scares for the film; I mean, just look at her. However, the script plays the audience for fools by spelling out everything and leading to a predictable outcome. In the end, you’re not really jarred by the twist, the resolution, or the final act because it’s all been given to you before.

You can tell it was diluted down and perhaps rushed, in order to grab the audience at that time; capitalizing off Saw fans. But I do think, with all the negatives, in terms of its script, there are parts we can appreciate, now over a decade since its release. And it’s why, even though the film won’t land on “Best of” lists, it can still entertain and frighten audiences to some degree – because it’s actually kind of good.

You really can’t go wrong with using dolls as the main scare factor for your story. It’s why Slappy the Dummy, of R. L. Stine‘s Night of the Living Dummy, has terrified us since childhood. And why we continue to get the creeps by films like Annabelle. They are inherently unnerving, and believe me, they are extra creepy in this film. The design is top notch in Dead Silence, so much so, that despite the film fizzling, the main dummy Billy has become iconic.

There are some fantastic scares throughout, making it fairly fun to watch. I honestly still get chills when we see the full collection of puppets towards the end. Their soulless stares haunting your screen, coupled with the suspense of whether or not they’ll move – it’s a great example of psychological weight that builds tension for viewers. I think that works in favor of keeping the viewer engrossed in its story – even when it takes some of those more unimpressive plot turns.

I think a creative turn the filmmakers tried to take with this movie, is in its style; as it attempts to take on this moodier tone. The cinematography takes the movie to the edge of a Gothic atmosphere, even within a modern setting, which I’m a big fan of. It’s not quite perfected, but it certainly could be.

I’d personally love to see Whannell and Wan revisit this story and make a direct follow-up to it. This film is not worth dismissing and I think they could improve on the legend and steer this could-be franchise on the right course. Especially without the pressures of coming from the Saw franchise, and with the respect they’ve gained in the industry since – Dead Silence could really have its moment to shine.

Hi friends! It’s the final day of 31 Days of Halloween, which obviously means… IT’S HALLOWEEN! It goes without saying that it royally sucks this beautiful day falls on a Saturday and we can’t really do anything. So I wanted END_OF_DOCUMENT_TOKEN_TO_BE_REPLACED

VAMPIRES VS. THE BRONX Takes on Gentrification Cloaked By Vampire Lore

A group of young kids find their neighborhood is being overrun by the bloodthirsty undead. They must work together and brush up on their knowledge of vampire lore, to defeat the monsters and save their community. Netflix Original Vampires vs. END_OF_DOCUMENT_TOKEN_TO_BE_REPLACED

A group of friends quarantining at home, hope to have a little fun one night by attempting to connect with the dead. Their good time turns very bad, as they will open the door to something truly terrifying. If your END_OF_DOCUMENT_TOKEN_TO_BE_REPLACED

0 comments on “In Defense of DEAD SILENCE” 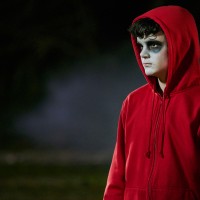 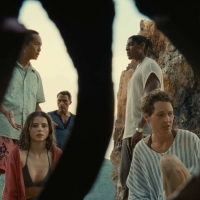 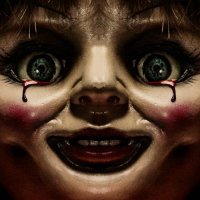 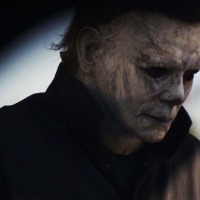