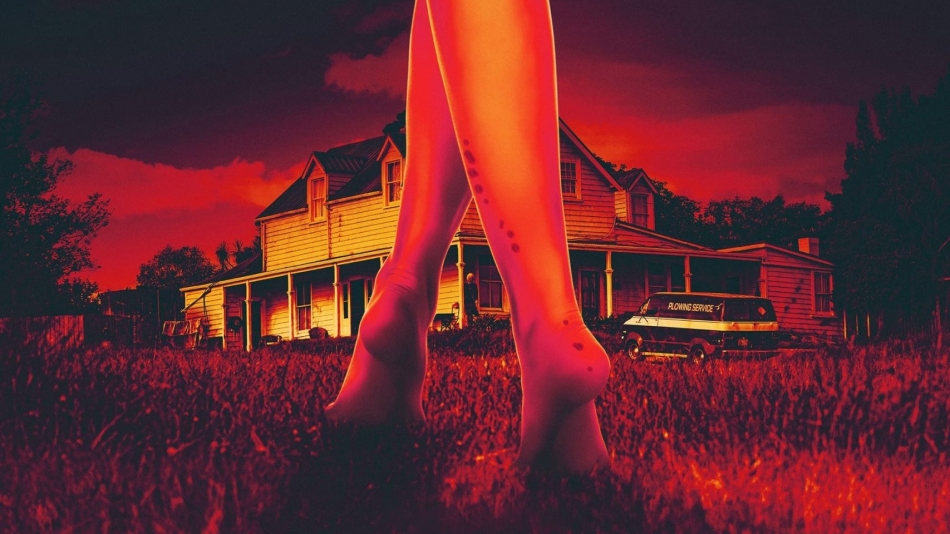 Earlier in the year a horror film oozing with originality and style premiered. Set against the backdrop of an unassuming Texas farmhouse, there was a new slasher icon just waiting to be released. We’re talking Ti West’s X, one of my favorites of the year, and a film with a much-anticipated prequel dropping this weekend.

X is a daring slasher, filled with unexpected twists that leave viewers stewing in uncomfortable moments and horrifying realizations. It’s a relatively slow-burn movie for the majority, but your patience as it builds is well paid off during an intense and fun third act. At times, it’s truly bonkers.

The cinematography does a perfect job of capturing the 70s aesthetic without making it feel gimmicky. It fits effortlessly within that decade and feels like a nod to past classics—most obviously The Texas Chainsaw Massacre.

Performances are top notch with everyone having their own scene-stealing moment. But it’s Goth who really shines as Max, a motivated young actress with her sights set on fame. She’s the conduit of the film’s overall message of beauty and youth—and the horrors of that fading away for some.

At times, I did find that the villains dialed back the tone. It felt a little corny at moments when the focus needed to be on the horrors transpiring. There were parts where I wasn’t sure if we were supposed to be laughing or not, which did take me out of some of the frights. But when the tone aligns with the tension, it’s perfection.

X is a wild time and an unforgettable film. It’s at its best when the shit really hits the fan, which makes me so excited for its follow-up, a prequel titled Pearl. There are sure to be even more shocking twists with West’s eccentric style. And since we don’t often get a double-feature horror release in the same year, it makes it all the more fun.

0 comments on “X: The Birth of a New (Bonkers) Slasher Icon” 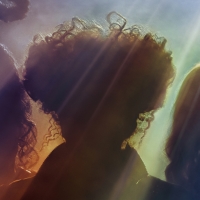 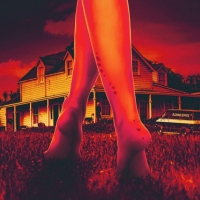 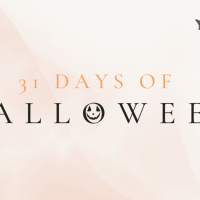 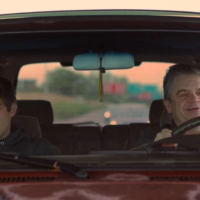 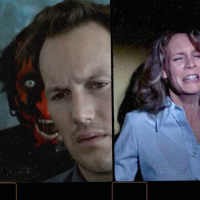