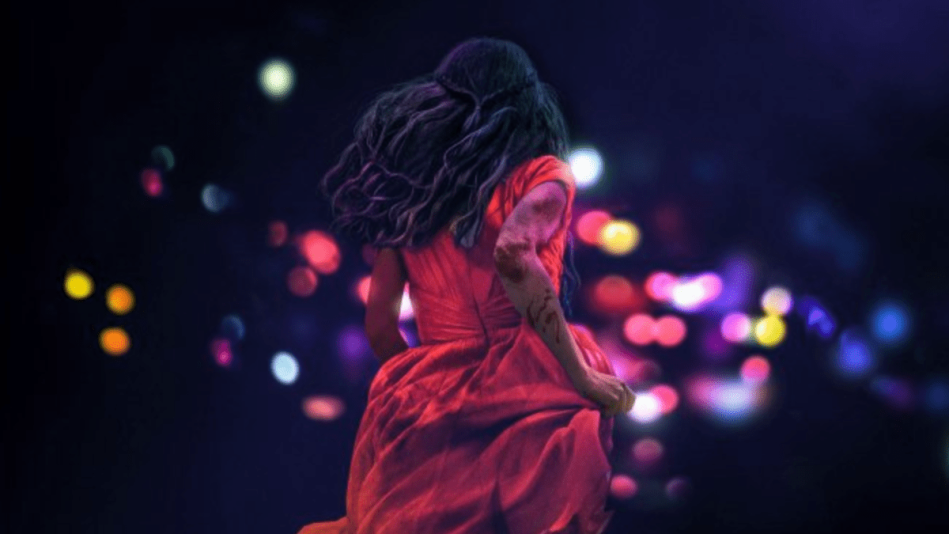 A client dinner takes an alarming turn for a young woman when her handsome date begins a sinister game. Starring Ella Balinska and Pilou Asbæk, Run Sweetheart Run is somewhat entertaining, but its disjointed story, shallow message, and editing errors inevitably make it a rather forgetful film.

After unknowingly double-booking her boss for a client dinner on his wedding anniversary, Cherie (Balinska) unfortunately has to step in. She meets the client, Ethan (Asbæk), at his stunning home and is pleased to find that he’s both handsome and charismatic. The two enjoy dinner and an impromptu roller rink outing, quickly shifting the professional evening into a date.

As the night concludes, Ethan invites Cherie for one last drink at his house. Despite some hesitation, she can’t resist his charm and accepts. But once behind closed doors, Ethan attacks her. She flees, desperate for help, though she can’t escape him. Thus begins a deadly game of chase she must survive until morning.

The premise of Run Sweetheart Run is nearly there. It attempts to make a social commentary on workplace sexism, dating violence, and victim blame, but unfortunately, that message feels weak. It’s superficial in how it presents these themes and unsatisfying in how it has the protagonist confront everything.

Overall the plot is disjointed, and it’s obvious there were rewrites or edits made either during production or after. It’s evident in the trailer, which presents the plot as a blind date that Cherie tells her coworkers about, with only a photo from an app. Instead, the film has Cherie covering for a client dinner at the request of her boss, and it only takes on a date-like appearance once the two feel an attraction.

You can find remnants of this framing throughout the film, which feels so odd. It could be easy for some to overlook, but I think that expectation plays the audience as a fool.

Similarly, the trailer shows that as Cherie seeks help, she reaches out to Ethan’s first victim, played by Shohreh Aghdashloo. However, the film shifts away from this, revealing her to be something entirely different as it divulges who Ethan is — through very tedious exposition, I may add.

It was interesting how the film leaves you guessing about Ethan. He seems like a normal guy, then an average psychopath, eventually leaving you curious if he’s a supernatural creature. In the end, it just didn’t click for me. The explanation is overstuffed, and the third act feels really disconnected.

The reveal also left me struggling with some of the editing choices and visual errors scattered throughout. I wondered what was purposeful or not, like how Ethan goes from being covered in blood to clean as a whistle. Or costuming goofs, such as Cherie being shown wearing a bodysuit undergarment but then having regular panties to showcase her period.

Some of these could certainly be nitpicking, but to me, it just shows the lack of attentiveness to the story. I enjoyed that the film includes some smart subtleties, like how only women seem to listen and support Cherie throughout the night. But again, its message is only surface-level.

Unfortunately, Run Sweetheart Run stumbles in its attempts to be a playful yet meaningful expression of the female experience. Stars Balinska and Asbæk do their best with the material, but it’s an otherwise mediocre tale. 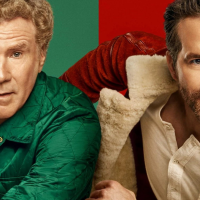 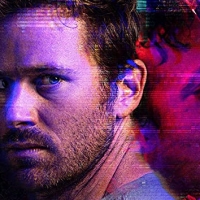