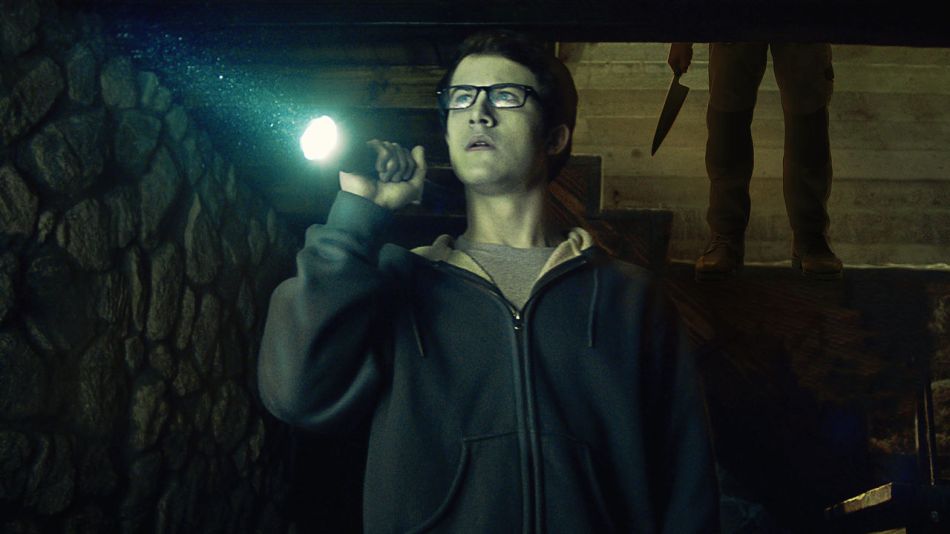 While staying in her sisters home that’s currently for sale, a woman and her son begin to notice strange events happening inside. Though not overly unnerved herself, her son suspects that someone is using the open houses to sneak in and play tricks on them. Starring Dylan Minnette (13 Reasons Why, Don’t Breathe) and Piercey Dalton, The Open House lacks the ability to develop itself or pay off in the end. With almost no redeeming qualities, I’d say it’s safe to scroll past this one the next time you’re browsing Netflix. 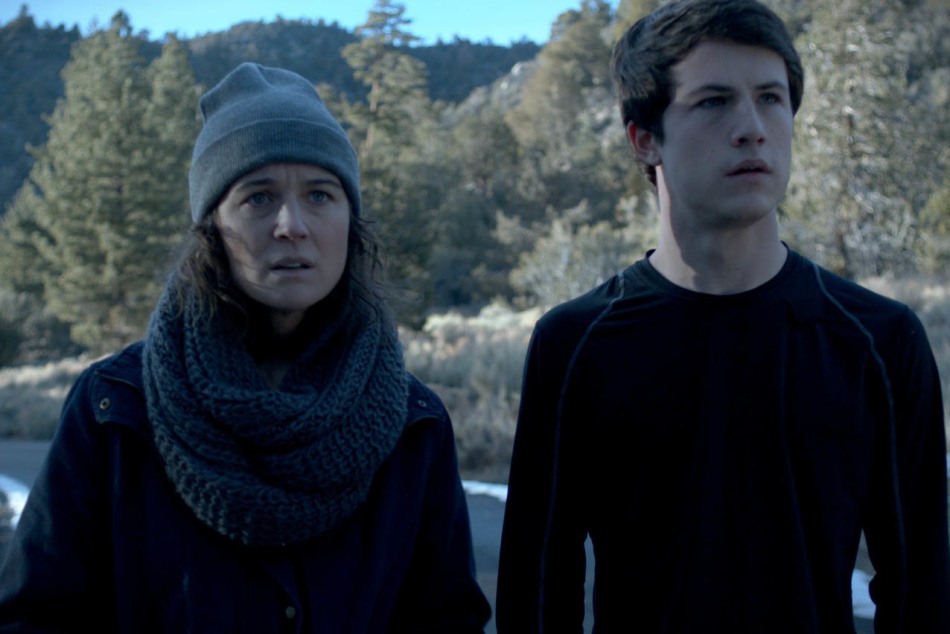 Mourning the loss of his father, Logan (Minnette) is uprooted by his mother, Naomi, and moved to his aunts secluded home in the mountains. While the home is on the market, they are offered it as a means to get back on their feet, at least until it sells. The only catch being that they must leave during open houses for a few hours each Sunday.

They arrive in the small town and immediately meet their elderly neighbor. She too had lost her husband recently and offers a warm, albeit off-putting, welcome. Soon after settling in, odd events begin to happen. Logan is woken by a loud knock at the door with a cars headlights glaring through the windows. His cell phone goes missing, as well as his glasses. Additionally he hears banging in the basement and the water heater keeps being turned off. His mother thinks nothing of it, putting most of the blame on Logan and his childish ways of coping with their loss. However, Logan believes that someone might be using the open houses as a means to gain entry into the home. 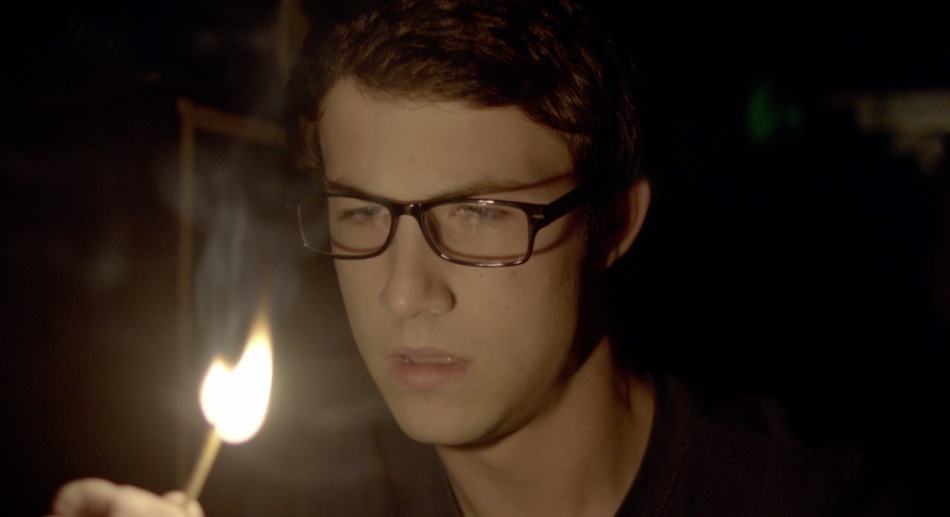 This Netflix release co-directed and co-written by Matt Angel and Suzanne Coote, lacks a whole slew of things needed for even a moderately decent horror film. For starters, it’s terribly predictable. From the way shots are set up, to the characters actions – everything is practically given away at every moment. Most frustrating, this film bills itself as a horror, yet the scares are virtually non-existent. The entire film is void of suspense and thrills, and only features a couple moments that might be deemed “creepy”.

It also fails to set up a proper story, constantly making you as a viewer wonder if you’re either missing something or if the writing team forgot where they were going. There are so many gapping holes in plot, motivations, characters and even the ending. At just an hour and 25 minutes, you’d think, at the least, they’d want to bump it up even 15 minutes to tie up those loose ends.

This was truly a disappointing release by Netflix, and one that simply isn’t worth the time to even invest in watching as background noise. Which is unfortunate, as Dylan Minnette is really a great talent, who I feel wasn’t deserving of such a poor film. I’d highly recommend watching his film Don’t Breathe, for a truly suspenseful, well-made scary movie.

The Open House sets up far too much in terms of possible backstory and suspicious characters, then fails to deliver or explain – and I don’t mean in an artsy, “let the audience interpret it” way. Additionally, the “villain” is so poorly developed and executed that it’s laughably bad. When this film comes to its abrupt end, it’ll only leave you more frustrated, wishing you’d not wasted your time.

Have you watched The Open House on Netflix yet?

0 comments on “Stay Out of THE OPEN HOUSE, Netflix’s Newest Horror Flick”