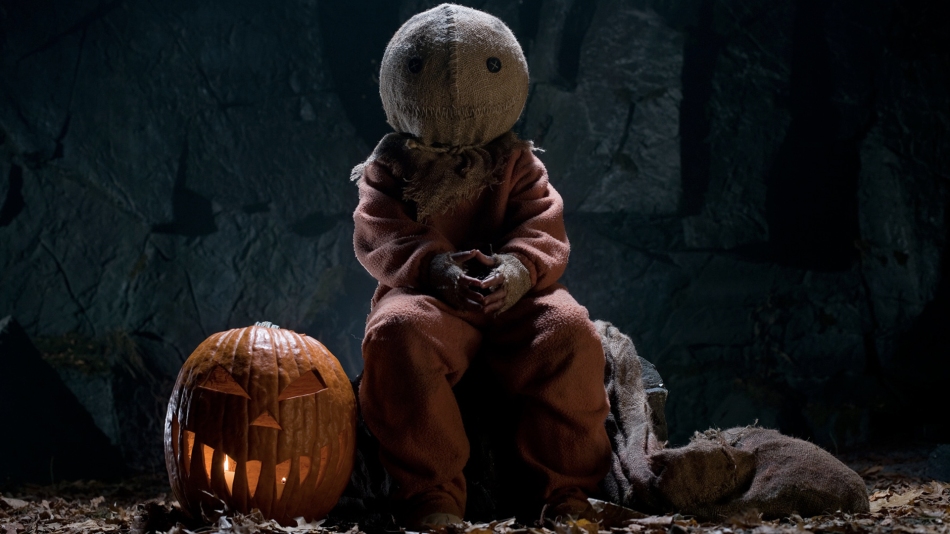 Happy first day of October and welcome to the first of 31, seriously thirty-one, posts for this month. I’m so excited for everything I have to share with you this spooky season, so let’s get to it!

There’s no movie mentioned on my site as much as Trick ‘r Treat. It would be hard to go through the Halloween season without me mentioning it at least once on here. The 2007 Michael Dougherty gem embodies everything about the night of All Hallows Eve, and it’s the perfect film to get you in the spirit. Filmed anthology style, following several people throughout one night, the movie is both spooky, funny and a kind reminder to never break the rules of Halloween. 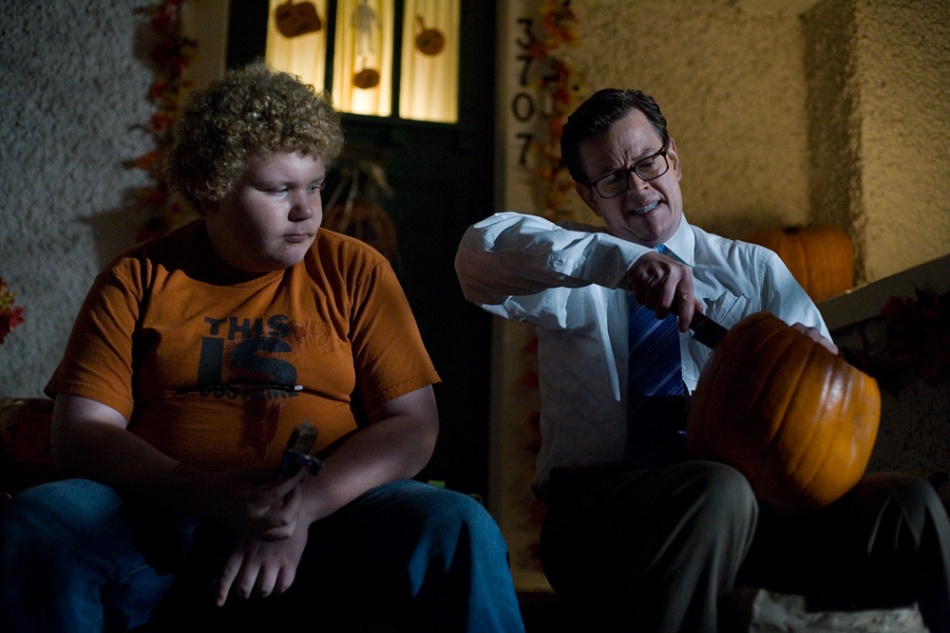 As a small town in Ohio celebrates their annual Halloween festivities, an ominous trick-or-treater named Sam follows the townspeople, assuring they respect the “rules” for the holiday. The rules are very simple:

Those who fail to follow these simple guidelines for the entirety of the day, may just find themselves in the vengeful grasp of Sam. The film stars Dylan Baker, Anna Paquin, Brian Cox and many more, as it truly is a full cast of characters and creatures. 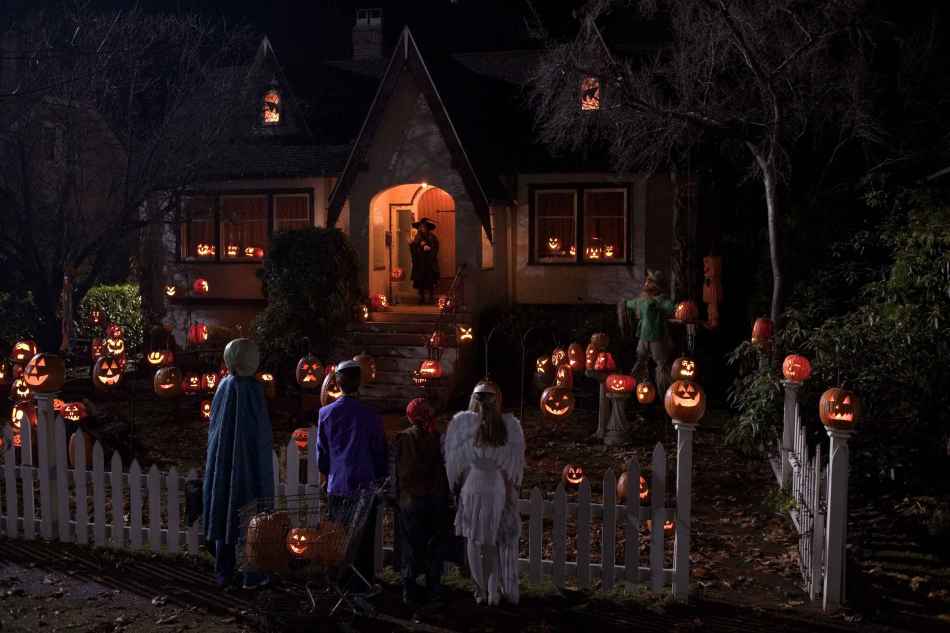 There’s really no better movie to watch in October, than one solely taking place on Halloween. The inventive flick benefits from a nonlinear storyline, fantastic plots, and a creepy, yet adorable, villain. If you’re not deep into the history of Halloween, Sam represents Samhain, in which the origins of our modern Halloween stem from. His motive to see that the holiday is respected, gives him this sort of antihero aspect.

The filmmaking process itself was not an easy one for Dougherty, which saw its release being delayed, and having minimal screenings. However, the film has gained such popularity over the years, even getting its own house at this years Halloween Horror Nights at Universal Studios Orlando. There is even a sequel in the works, which I’m impatiently waiting on. 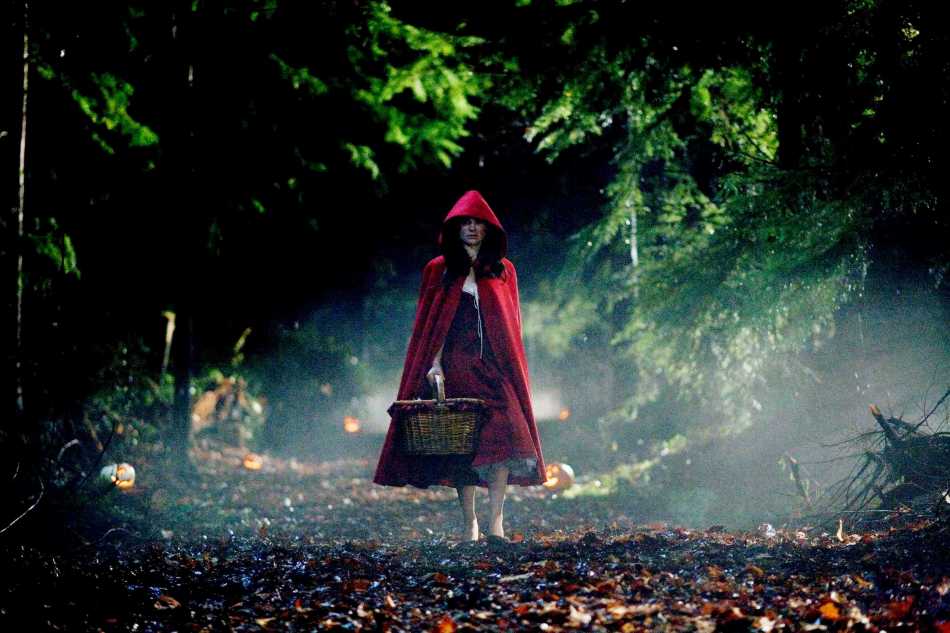 What I love about this film is that while it’s scary at times, the humor and nostalgia it provides is an easy watch for non-horror fans – and those who may be a bit too scared. So sit back, turn the lights off, grab a bowl of candy, and enjoy one of the best Halloween films ever made. 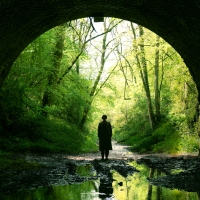 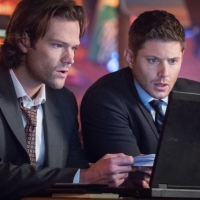 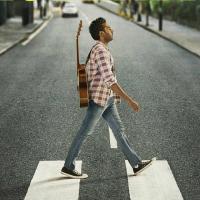 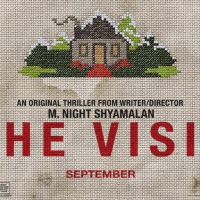 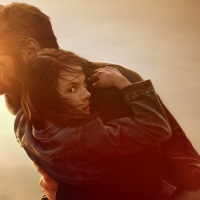