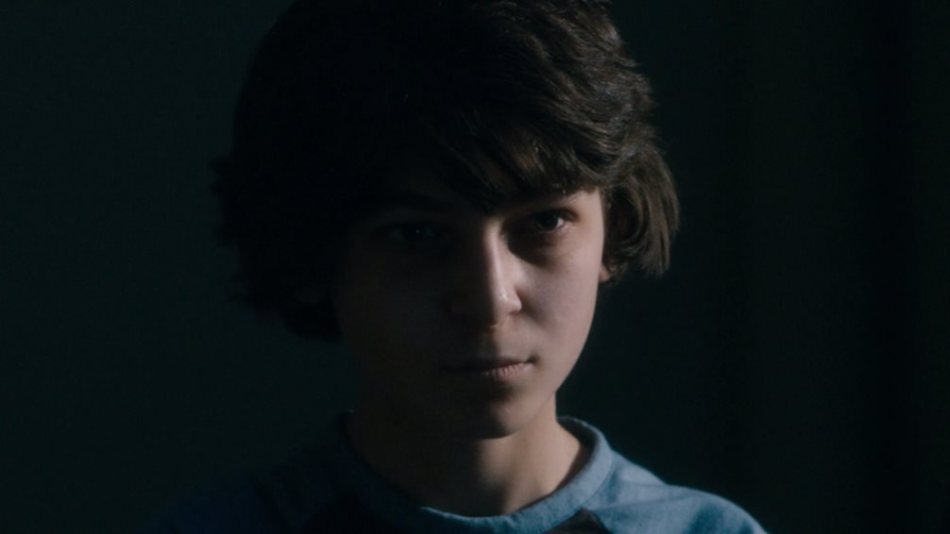 When a young boy is possessed, his mother’s only hope is a scientist who uses unique methods to rid his patients of demons. Incarnate flew semi under the radar when it was released in 2016 under Blumhouse alongside WWE (seriously). While it attempts to change up the exorcist themes, it ultimately falls flat, as it really isn’t giving the viewer much by way of entertainment or scares. 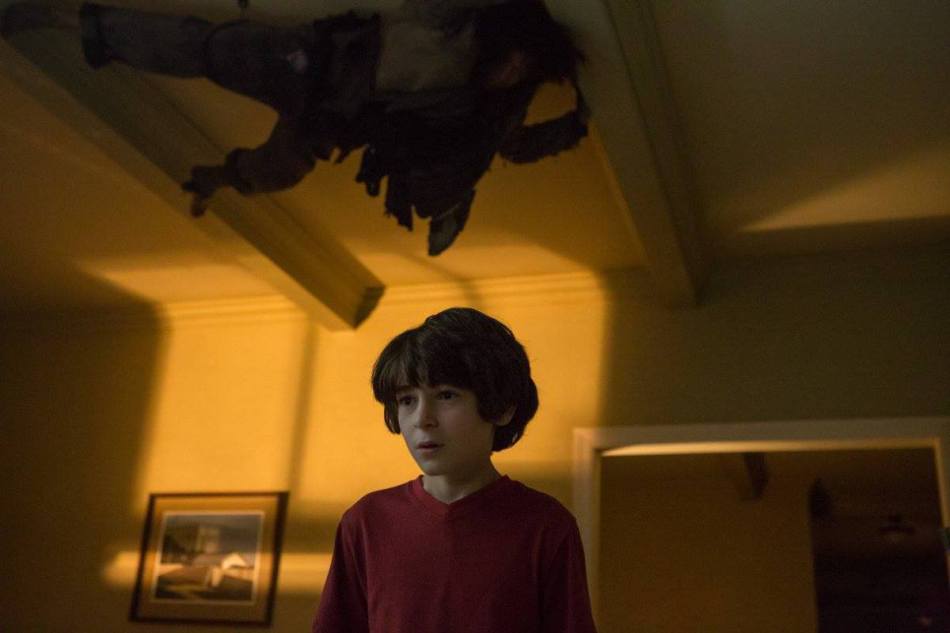 One night a young boy hears something from inside his home. When he goes to investigate, he is attacked by a stranger who has broken in. However, he overcomes the person and reveals his own glowing red eyes. Fearing her son is possessed by a demonic being, his mother Lindsay (Carice van Houten) asks the Vatican for help.

They send a representative named Camilla (Catalina Sandino Moreno) to approach Dr. Seth Ember (Aaron Eckhart), as he has developed a unique approach to “exorcise” victims of possession. Rather than going by way of religion, he takes a more mindful, scientific approach where he enters the victims subconscious to force the demon out. 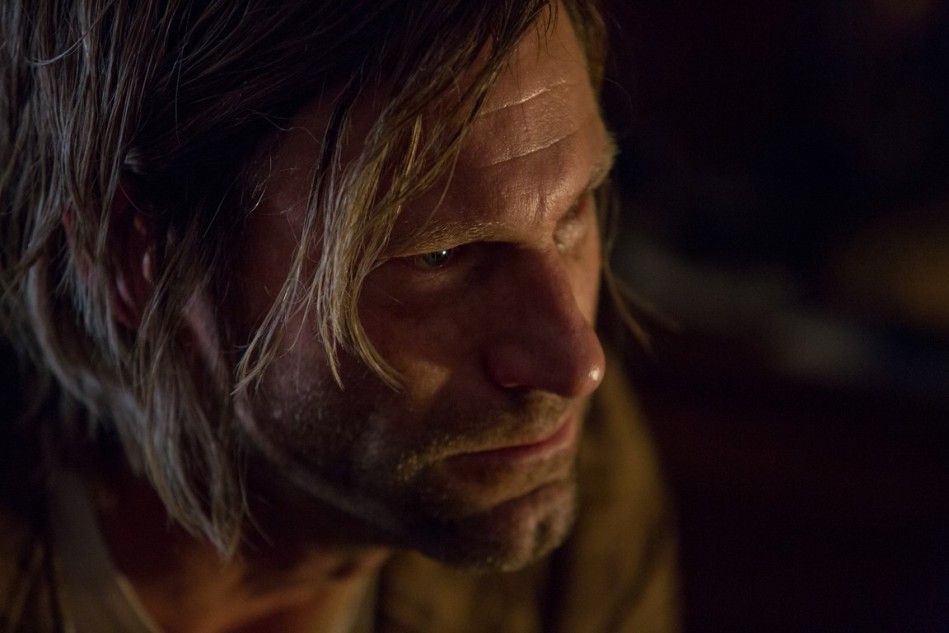 While the plot is very different from many other possession films, it just misses the mark in some areas. For starters, it’s just rather, boring. Which is a shame considering the idea of a non-religious exorcism is extremely interesting and a unique approach to the genre.

It just lacks the moodiness of most horror films, and certainly the terrors of demonic possession. Not that every film of this subject matter needs to follow a certain formula and tone, but it is definitely expected in some way to fit. There’s a level of cheesiness to it at times, which takes you completely out of the story.

Funnily this film makes some subtle remarks to The Exorcist, but this one cannot compare to the horrors or quality that film has. This will certainly not make the hairs on your arm stand up, and will maybe give you a good snooze in the process.

0 comments on “Demonic Possession is Fairly Boring In INCARNATE” 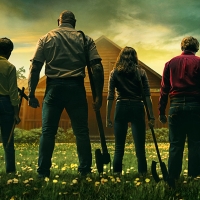 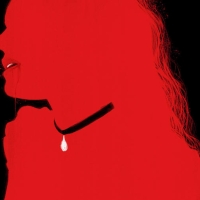 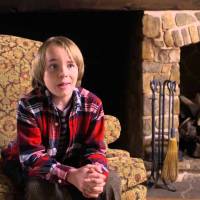 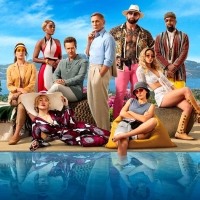 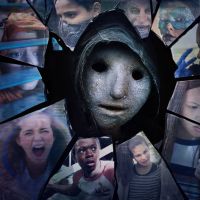