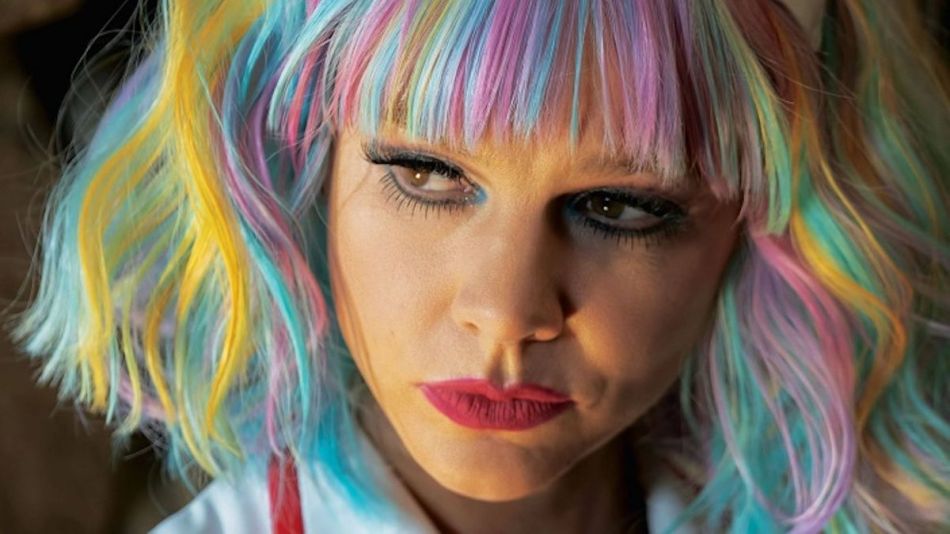 Fed up with men getting away with predatory behavior, one woman takes it upon herself to teach them all a lesson. Starring Carey Mulligan, Promising Young Woman is an exhilarating revenge thriller that takes the concept to new heights. Writer and director Emerald Fennell does a phenomenal job balancing the serious themes with a level of dark humor that give it a unique style. It’s a real look into the female experience; from the subtle everyday misogyny, to the more disturbing traumas.

Cassie’s (Mulligan) life hasn’t quite gone the way she had hoped for. A bright-eyed medical student, her path was derailed by a traumatic event that led to both her and her best friend dropping out. Though it’s been years since, it continues to weigh heavy on her. She still lives with her parents and works at a coffee shop where she dodges promotional opportunities by her boss Gail (Laverne Cox), instead focusing her energy on something else.

Once a week, Cassie ventures out to a bar, seemingly wasted, where she lets a random guy hit on her and bring her back to his place. Just as the man attempts to take advantage of her in her “drunken” state, she snaps out of the act to reveal she’s sober and gives him a lesson on his behavior. When her old classmate Ryan (Bo Burnham) recognizes her at work and pursues her romantically, she’s reminded of the events that altered her life forever and the people involved. As her priorities shift to gaining revenge on those specific persons, she will struggle with whether or not her methods are worth it anymore.

Promising Young Woman delves into some dark territories that are so real for many. It doesn’t exaggerate these experiences, which is perhaps the more horrifying aspect of the film. It does such a wonderful job of presenting it in a way that feels honest. Throughout the film, as it deals with misogyny, victim-blaming, PTSD, and predatory behavior, there is this strange dark humor with it. Perhaps that we laugh at because it’s so infuriatingly true.

There’s a scene where Cassie, disheveled from the previous night and devouring a messy hot dog, is hit on by construction workers who holler at her from across the street. When she stares back at them in an uncomfortably weird way, their tone shifts as they lash out calling her profanities. It’s this weird code-shifting that is a common experience when a man’s advances are perhaps not returned in the expected way. It’s one of many scenes that perfectly capture these common instances.

Fennel also gives this film, which is her directorial debut I may add, a great signature style. The cinematography and set pieces deliver such a moody yet vibrant atmosphere, which really stands against the dark nature of its story. But what I especially loved was its soundtrack. Any film that can incorporate a great little segment set to a Paris Hilton song, that feels cohesive with the rest, has certainly done something special, in my humble opinion.

Even with those lighthearted moments, the film still pulls us back to the serious nature of its plot. It just perfectly examines the hypocrisy of our society while also ripping into male privilege. What I appreciated most was that it avoids showing anything gratuitous or perhaps triggering for some. Though it does involve sexual assault, it doesn’t show it in order for the audience to understand and empathize.

The film is sure to have viewers reflecting on its themes, which I believe is a great feat for any film. Mulligan especially shines in this role, as she takes on so much heavy material but gives it this empowering sense. With a great supporting cast and a wildly unexpected ending, Promising Young Woman is without a doubt one of my favorites of the year so far.

0 comments on “PROMISING YOUNG WOMAN: The Feminist Anti-Heroine We Needed” 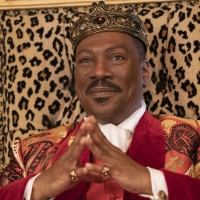