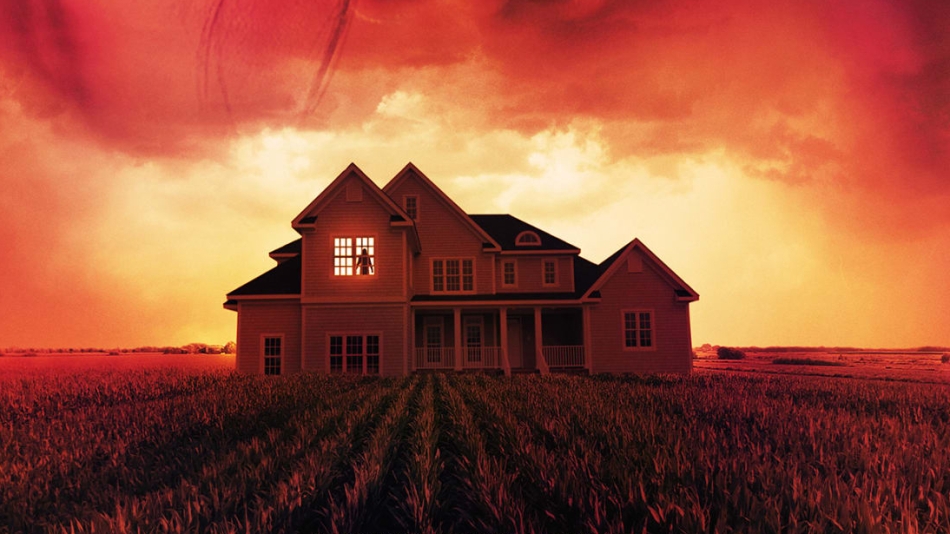 With someone killing off teens in a small Nebraskan town, not before exposing their darkest secrets, a group of friends will have to unmask the killer before it’s their turn. Based on a 2017 novel of the same name, There’s Someone Inside Your House is a pretty routine slasher flick with some fun gags, but it fails to add anything new while stumbling with its twist.

The beginning of the film has an intriguing setup, perhaps a little inspired by Scream. It honestly was the direction I thought this film would go. The sort of killer-in-the-house that the title alludes to. However, it quickly melts into a formulaic teen horror that’s been done so many times before.

While films like Happy Death Day add their unique flair to the subgenre, this film fails to do so and is quite bland because of it. At least you could rely on some interesting characters and while the actors do a decent job, their on-screen personas are cold. And even though some feel fully developed, there are few redeeming qualities to care that a villain is attacking them.

To give it some credit, there are some solid, inventive kills and engaging moments surrounding each. I also found the mask concept (a 3D printed version of the victim’s face) to be a great touch. But overall the film is tiresome, with a killer whose motive is just silly. There are far better slasher films that are worth your time than this.

There’s Someone Inside Your House is available on Netflix

After witnessing a traumatic patient death, a therapist begins to experience unexplained horrors, the same horrors that patient claimed to have seen. Written and directed by Parker Finn, Smile is a wicked film full of nonstop frights while speaking to the impact END_OF_DOCUMENT_TOKEN_TO_BE_REPLACED

After discovering a mysterious puzzle box, a young woman and her friends discover it unlocks another dimension, releasing demonic beings inclined to collect sacrifices. More of a new adaptation than a straight-up remake of the classic 1987 film by Clive END_OF_DOCUMENT_TOKEN_TO_BE_REPLACED

While spending the summer with his father, a teen fears a supernatural entity may be next door. Written and directed by The Pierce Brothers, The Wretched has all the elements of crafting a solid folk horror. But its bland teen angst angle END_OF_DOCUMENT_TOKEN_TO_BE_REPLACED