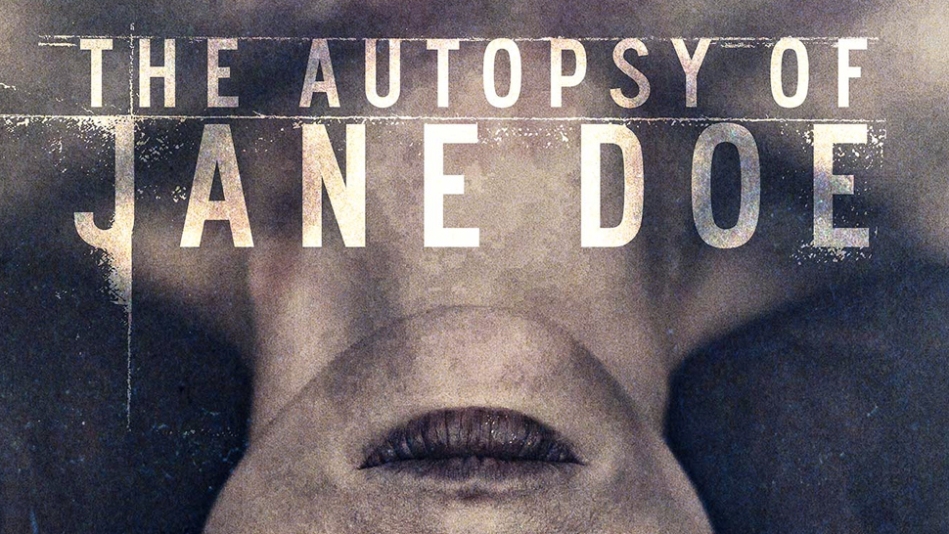 As 2016 comes to a close, there is one horror film gaining buzz and praise for its impressively original and remarkably terrifying story. The film is The Autopsy of Jane Doe, part murder mystery, part supernatural horror. From the moment this film begins, the viewer is on a constant spine-chilling ride that unleashes a plethora of frights.

After responding to a brutal and confusing mass murder, officers come across a half-buried body of a young woman in the basement. With no apparent signs showing cause of death, “Jane Doe” is brought to the local coroner Tommy Tilden (Brian Cox), and his medical technician son Austin (Emile Hirsch).

During an external exam, they conclude there are no visible signs of trauma. However, they soon uncover unusual medical anomalies with her. Her eyes are cloudy, to the extent of someone who has been dead for a few days, but she doesn’t even appear to have been dead for an hour. Her wrists and ankles are all shattered without bruising or breaks in skin, and her waist is uncommonly narrow.

As their autopsy continues, they recognize more bizarre things about her health prior to death, yet nothing conclusive for the cause. The further they dive into the mystery, the more aware they become of supernatural occurrences within their facility. From strange sounds to unnatural sightings, the father-son duo try to solve the puzzle as their autopsy becomes increasingly difficult and dangerous. The clever and original plot is intriguing from the start. Pacing is such a treat with this film as it perfectly balances frights with the characters detective work – without relying on constant jump-scares or overly used tactics. It is psychological and unsettling and utilizes gore in the best and most effective ways. For viewers, this film encompasses what you want out of a smart, well-crafted horror.

Cox and Hirsch were able to bring such hopeful performances inside a film riddled with the sensation of impending doom. It was truly a wonderful team that doesn’t sacrifice quality for recognition. Most impressively, Jane Doe herself, Olwen Kelly, without a single line, manages to steal every scene with her unnerving stare.

The Autopsy of Jane Doe is currently available on Netflix.